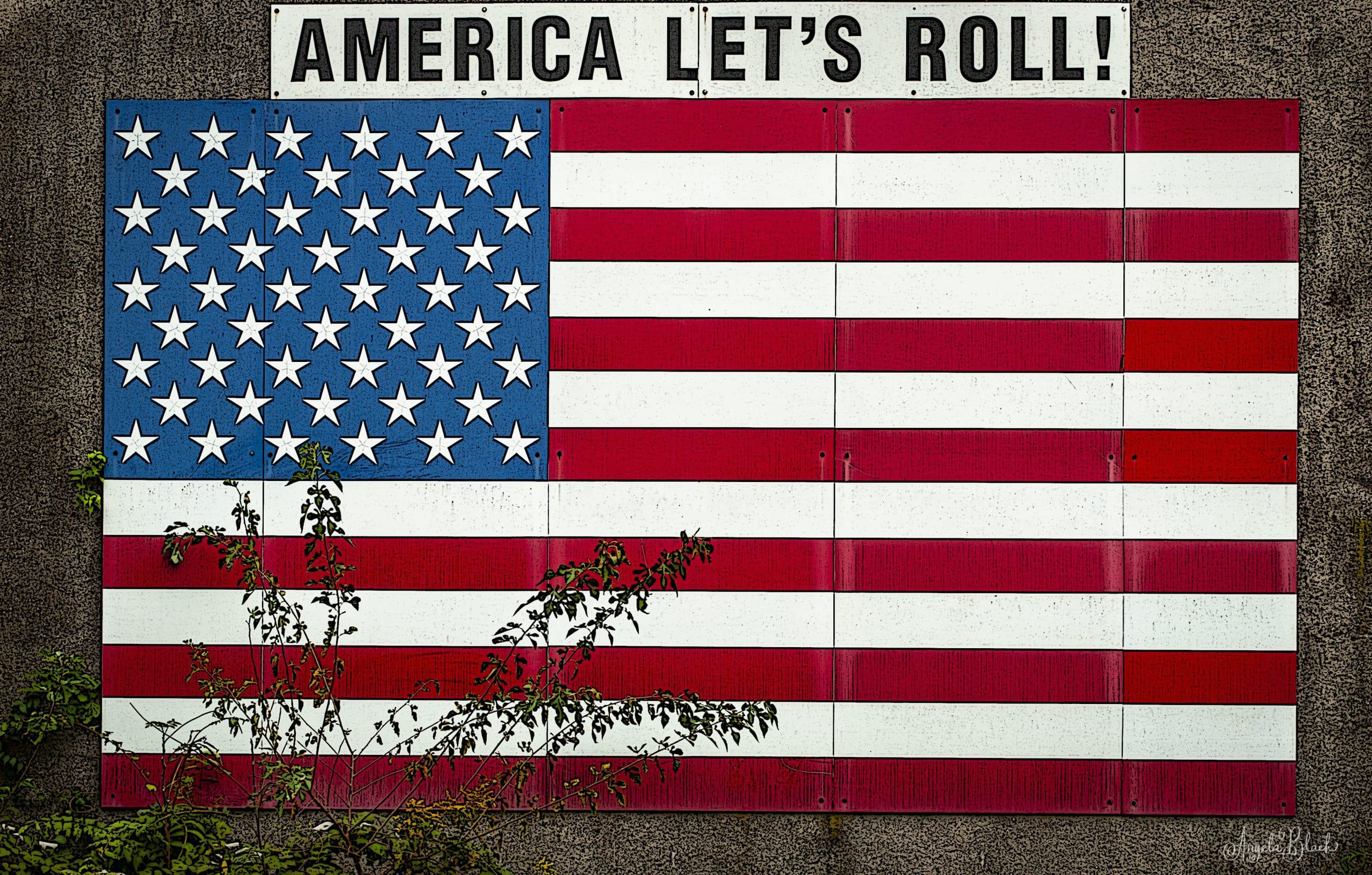 It was 2013, and for me the last fifteen years had been a rollercoaster ride. There were plenty of good times, but I honestly don’t know how I survived some of the bad stuff.  I won’t get in to all that because it’s not what this site is about.  But I want to give encouragement to anyone who has gone through a rough time in life.

This was also the year I turned 50.  At this point I was a single mom trying to find my way.  As rough as the last few years had been, I found strength and encouragement through trusting in God to get me through a tough situation.  He not only got me through, he also gave me the courage I needed, and prepared me, for the incredible journey I was about to take.

A Leap of Faith

This mom decided to take a leap of faith and venture into the great unknown with four of her seven children. I’ve always dreamed of traveling across the U.S. and seeing what the rest of the country looked like.  It’s one thing to see it all in a book, but to see it in person and experience it for myself is completely different.  I also thought this would be an amazing experience for my children.

We knew the destination would be Idaho where family is located, but we first had considered flying.  We had a wedding to attend and thought just getting there the quickest way was best.  Then I looked at the price to fly 5 people round trip plus renting a car.  At this point I began to do the math and compare it to what we would see and experience.  It was a no brainer.  Driving across in my minivan won the coin toss.  Besides, it was summer and we needed a vacation too.

For several months I planned as much of the details I could along with saving money for the journey.  I had to plan the route, hotels, food, gas, and sites we would see along the way.  Keep in mind this was at a time when gas prices were high.  We’re talking $3+ per gallon and in some cases well over $4.  One of the smartest things I did in getting ready for this trip was to pay for AAA.  We will see later where this paid off.

So how do you keep four kids (ages 19, 14, 13, & 11) entertained on a long road trip?  First, you gotta have music.  Not everyone is going to like everyone’s choices so to make it fair, we took turns.  Everyone brought what they liked and we mixed it up.  Second, you need “car games”, so off to the $1/$5 store we went to shop for random entertainment.  Cards, puzzle books, magnetic car games so you don’t lose the pieces, and even a “Hot Potato” game.  Third, and probably the best choice, were the portable DVD players. Fortunately we already had these.

What’s the last thing we are forgetting? Oh yeah…food and beverage.  So it’s off to the local grocery store the night before to buy snacks, PB&J for quick sandwiches, and stuff to drink.  One smart decision was to get a case of water which we will be thankful for later.  Now it was time to load the van as strategically as we could so that everyone would be comfortable.

At this point we had everything we needed to make the long trip…or did we?