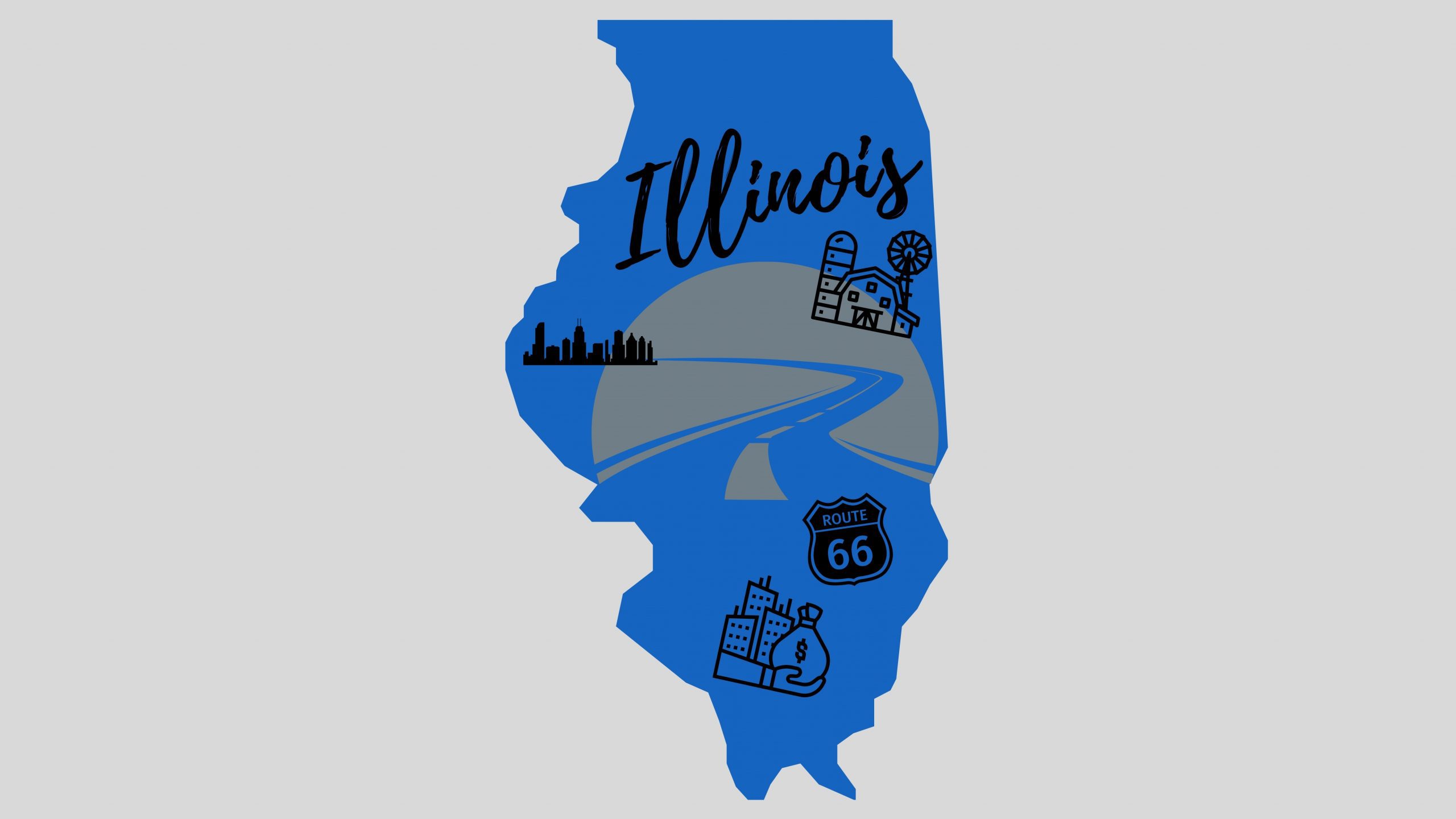 Day two’s expenses were a little on the lower side.  This was mainly due to the fact that we did not have to pay for accommodations. We also managed to keep our food expenses down from the first day since it was mostly just a driving day.  We had a good breakfast at the hotel from the previous night, and we ate lunch using the food we had packed before we left home.

The only food we purchased on that day was snacks for the ride and the dinner we ate at Superdawg in Chicago.  The only non-travel related expense was a stop at Walmart for wedding expenses.  I had the oil changed on the van before we left.  I checked it when we were in Ohio and it was down a little bit so we picked some up and topped it off.  The remainder of the trip it was fine.  We also got charged tolls in Illinois although I was trying to avoid them the entire time.

Other than that, this was a fairly inexpensive day.